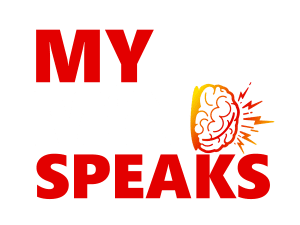 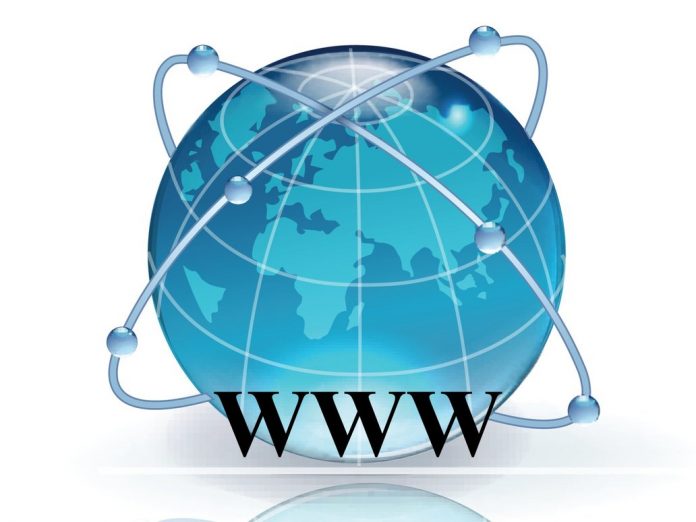 Now no one can imagine their life without the Internet. It helps us navigate in unfamiliar areas, learn something new, connect with loved ones who are on the other side of the planet or allows us to relax while listening to music or watching our favorite series.

October 29, 2019, the whole world celebrates the 50th anniversary of the birth of the Internet. A Tech whistleblower will tell you how the Internet came about and share some interesting facts about it.

HOW IT ALL STARTED?

So, the Internet was born on October 29, 1969. As always, any scientific and technological progress was promoted at the expense of the military departments of various countries that wanted to gain superiority on the world stage. In 1957, after the Soviet Union launched the first artificial Earth satellite, the US Department of Defense considered it necessary to develop a reliable data transmission system. The United States Defense Advanced Research Projects Agency (DARPA) has proposed the development of a computer network for this.

Employees of several American educational institutions undertook the implementation of the project at once: the University of California, San Francisco and Santa Barbara, the University of Utah, and the Stanford Research Center. The computer network (Ref: define the term computer network) is called ARPANET (Advanced Research Projects Agency Network). It was in 1969 that these educational institutions, for the first time, united in a single network. The first ARPANET server was installed on September 2, 1969, at the University of California (Los Angeles). For communication, a Honeywell DP-516 computer equipped with 24 KB of RAM was used. Each such computer could be connected to six other devices through telephone lines leased from AT&T. Data was transmitted at speeds up to 56 Kbps.

On October 29, 1969, at 21:00 between the two ARPANET nodes located at a distance of 640 km, the first communication session was conducted. Namely, Charley Kline (Charley Kline) tried to connect from Los Angeles to a computer at Stanford remotely. His colleague Bill Duvall recorded all the committed actions (entering characters on a computer) over the phone. Interestingly, at 21:00, only two “LO” characters were entered. It was planned that Charlie Kline would enter the word LOGIN, but the network was cut off. After ARPANET returned to working conditions at 22:30, the second attempt was successful. It was this experiment that gave the countdown to the advent of the Internet.

The World Wide Web (often used synonymously with the Internet, although this is incorrect) appeared in 1989. It began with the invention of the Hypertext Markup Language (HTML) and the Hypertext Transfer Protocol (HTTP) Tim Berners-Lee, a British scientist at the European Council for Nuclear Research (CERN). The World Wide Web project was officially launched on August 6, 1991.

appear on computer boards. While sales systems were one of the first public uses of the Internet, the first online transactions occurred almost two decades before. Back in 1971 and 1972, students from the Massachusetts Institute of Technology and Stanford used the network to arrange cannabis supply. Up to this point, the Internet has been limited to communication between universities, government agencies, and selected niches of the scientific community.

Maybe not every creature knows the first brushstroke, but with the Internet, everything is a bit wrong. Data is stored after decades. Thus, the world’s first web page was preserved. Tim Berners-Lee created it on August 6, 1991, and still exists. The page contains data on what the World Wide Web is, how to install a web server, how to download a browser, and other helpful information. This is how this page looked on screens in the past, and it’s pretty cool, let’s not hide it.

In the distant past, right after the Second World War, there was a time when the word “spam” referred only to cheap canned meat. Of course, this canned meat is still there, but the term itself came from canned. Today, when you mention “spam,” it’s safe to say that you mean unsolicited email ads. Back in 1970, a year after the first Internet communication was sent, the comedy group Monty Python created its famous sketch for spam.

In the 1980s, fans of electronic bulletin board systems (BBS) developed messages to facilitate communication between people who share common and often obscure interests. Some of these groups have launched multiplayer dungeons (MUD) to play the online version of Dungeons & Dragons. It is on these forums that spam has begun. No one is sure who the first was, but someone created a keyboard macro to print the words several times in a few seconds to simulate a sketch of Monty Python.

This method has become a popular way to remove new participants from the conversation and exit the chat environment so that the original participants can continue their conversations without interruption. But it was also used to destroy certain boards intentionally. Star Wars fans often went to Star Trek especially to spam them. Soon, other macros were created that dumped a huge amount of text on the board. All of these macros were called community spam. As the Internet grew and email requests became commonplace, BBS easily renamed “spam” to “spam” via email. Today it is a universal term for everything that qualifies as “stupid, meaningless, annoying messages.”

Between 1996 and 2008, the number of websites increased from 100,000 to over 162 million. This happened for two reasons. First, the generation that grew up with the first personal computers and video game systems went to college and began to learn how to use the Internet for networks around the world. This led to the creation of the first major web development programs that handed over web development to ordinary people. Secondly, Amazon and eBay started showing profits from their web-based business platforms. When this profit appeared, other companies began to notice it and rushed to create their web pages.

Now e-commerce and the Internet as a whole show no signs of stopping. Back in 2010, Google estimated the total amount of all data stored on the Internet at 5 million terabytes, which is slightly more than a billion standard DVDs. While the world as a whole continues to accept the Internet, Google’s executive chairman Eric Schmidt believes that by 2020, everyone on Earth can access the network. It may not be that difficult. Internet World Stats predicts that by the same year, Internet coverage will be around 80%.

Disabling the World Wide Web is completely impossible. So, at least, many experts believe. In support of their words, they cite the following thesis: the Internet cannot be turned off entirely since network routers do not have a single external control.

However, in 2012, the famous hacker group Anonymous promised to “put” the entire Internet in the world, killing 13 root DNS servers. This attempt was unsuccessful, confirming that the experts were right: “The caching system works in such a way that even if all 13 servers are completely disabled (in fact, there are dozens of data centers, so the possibility is purely hypothetical), then to completely cut off all requests, you need to flood the root servers for 48 hours.” The last time an attack was made on the DNS infrastructure (in 2007), attackers managed to make only 2 out of 13 root servers inaccessible.

Interestingly, the International Internet Day is celebrated on April 4 – the day of the death of St. Isidore of Seville, the patron saint of pupils and students, who wrote the first-ever encyclopedia of Etymologiae in 20 volumes. Besides, date 4.04 resembles a standard 404 error.

The Powerful Impact of Technology in Our Daily Life

Wikipedia – One of The Biggest and Independent Encyclopedias

Mymindspeaks.com is dedicated to providing various useful information about Technology, Health, Business, Lifestyle. We realize that information is vital to life. This is why we devote our time, energy and skills towards serving people with information.

© 2019 All Rights Reserved. Powered by BYTEIO